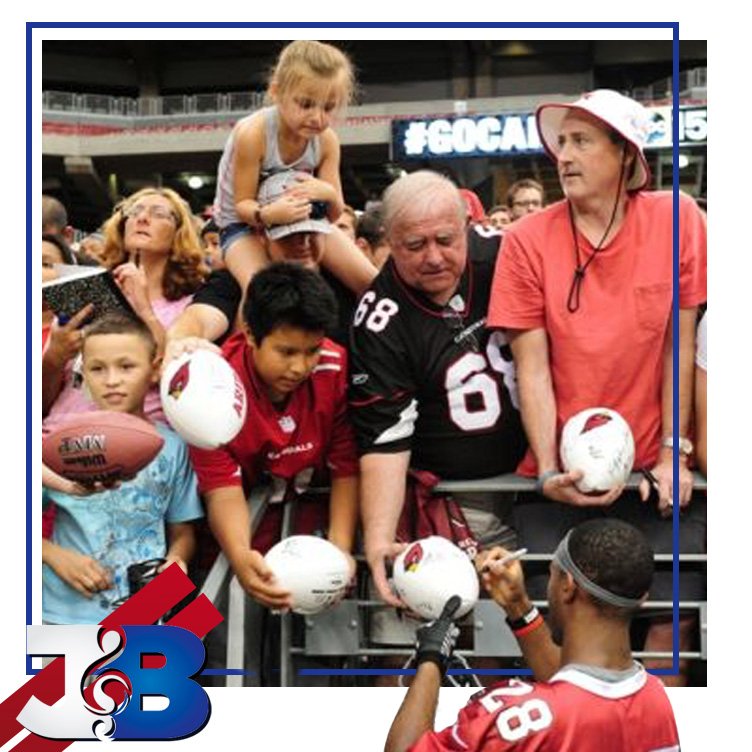 The Arizona Cardinals training camp continues to build toward the first pre-season game, there are a few stand-outs that are turning heads in camp other than the usual suspects. After observing five full days of practice, some guys are showing up on the stand-out list daily. One guy that is looking very good in camp is now corner-back/ special-teams Justin Bethel. Bethel has the ability to cover a receiver very well, challenging and getting up into the body of the receivers and able to take them out of a play. Today he broke on an out route and completed a diving interception and quickly gets to his feet to run down the side-line in what would have been a pick-six in a real game, it was a very athletic play from a very gifted athletic player.

Playing corner in the NFL is not an easy task as he has shown the ability to hold his ground against the best in the game, of course he has two of the best challenge him every day in Fitzgerald and Floyd. It will be really interesting to see what transpires over the next few weeks at that corner position as Bethel is making a name for himself and could be the break-out player on defense this year. He is getting most of his reps on the second team, but has also been in with the first team on several occasions and is looking the part.

Cards’ Bethel takes the cake in making big plays
Cardinals’ Bethel: ‘I just want to go out there and show everyone what I can do’ at cornerback
Arians: Justin Bethel had ‘best spring of anybody’