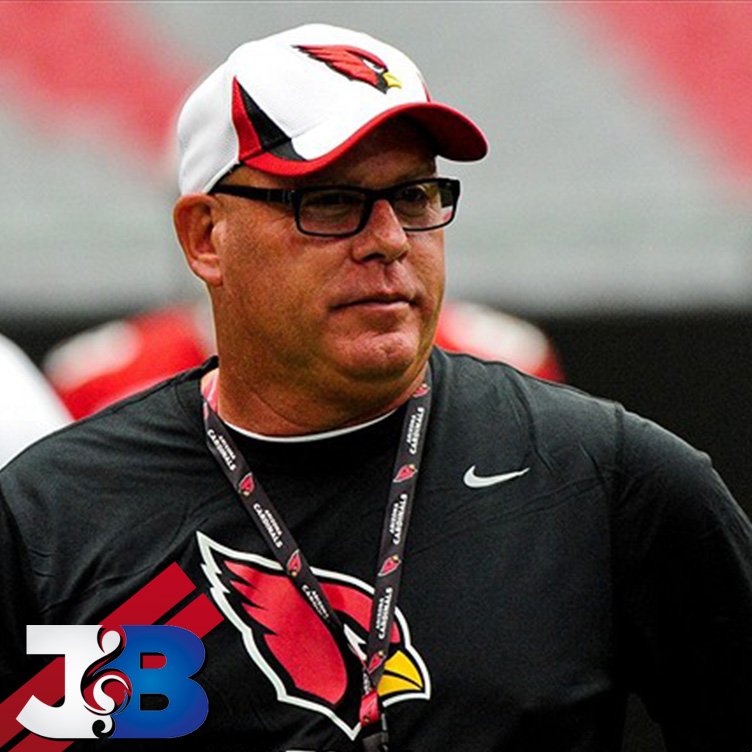 repeatedly gone out of his way to talk up the play of rookie wide receiver John Brown.

No young player in Arizona generated more hype this spring, but cornerback Justin Bethel is giving Brown a run for his money.

After Arians told reporters last month that Bethel had the potential to someday become Arizona’s best cornerback, the coach recently touted the third-year cover man as having the “best spring of anybody” on the roster, per Kent Somers of The Arizona Republic.

“Over Patrick (Peterson) and Cro (Antonio Cromartie),” Arians said. “They gave up more big plays in the spring than he did, and (he) got his hands on more balls than anybody did. That’s a nice problem to have.”

The Cardinals are loaded in the secondary, where Peterson and Cromartie are locked in as the starters with Jerraud Powers penciled in for nickel duties. Behind them, Arians called rookie safety Deone Bucannon a “natural” for Arizona’s defense as the team waits for Tyrann Mathieu to make his way back from last season’s knee surgery.

The pressing question in the desert is how this defense will survive without Karlos Dansby and Daryl Washington at middle linebacker. If the Cards can dial up an adequate answer, Arizona has the playmakers on both sides of the ball to cause fits for opponents come September.

Cards’ Bethel takes the cake in making big plays
Cardinals’ Bethel: ‘I just want to go out there and show everyone what I can do’ at cornerback
Justin Bethel Turning Heads In The Cardinals Camp